Getting Started With “Magic The Gathering Puzzle”
“Magic the gatering puzzle quest” is a spell-binding, adventurous game which was released for mobile systems in late 2015 by D3 publishers.
What Is the Game About?
If you are the type to tweak into your mobile play store once in a while and look for a game that can keep you hooked for hours then MTGPQ might be for you. The game consists of planeswalker or the main player which is you who gets to fight with a lot of enemies which might include some creepy creatures as well as other planeswalkers.
Cards
Originally you are given three cards with creatures upon them of a single element. This element decides the course of your creature. As you go on further into your great big adventure, you earn more cards on the way as you begin to defeat other players or planeswalkers.
Gems
The element mentioned above comes in the form of gems or crystals, whatever you’d like to call them. These gems decide your creature’s fate when in battle. More gems mean more power. However, the gems are based on some earth elements. Meaning if your gem is of a certain color say blue representing water, then you must collect the same gems throughout your play to ensure a quick boost. You can collect other gems too and they can give forth power to your creature as well but the power might not equivalent to the one you’ll receive with the same colored one. 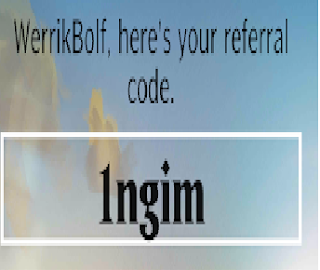 Mana
The power function of the gems explained above is practically your mana. Mana represents the essence of power. In this case, the gems are filled with mana and you continue to fill them up by collecting them through various ways in the game. Usually by battling other opponents and defeating them or finding them upon your quest.
Overall Explanation
In short, this game is a highly strategic one which allows you to think and create the best moves along with plans in defeating your enemy and getting the most of your adventure.
---
References:
Upplagd av Ogdem the Swede kl. 20:50